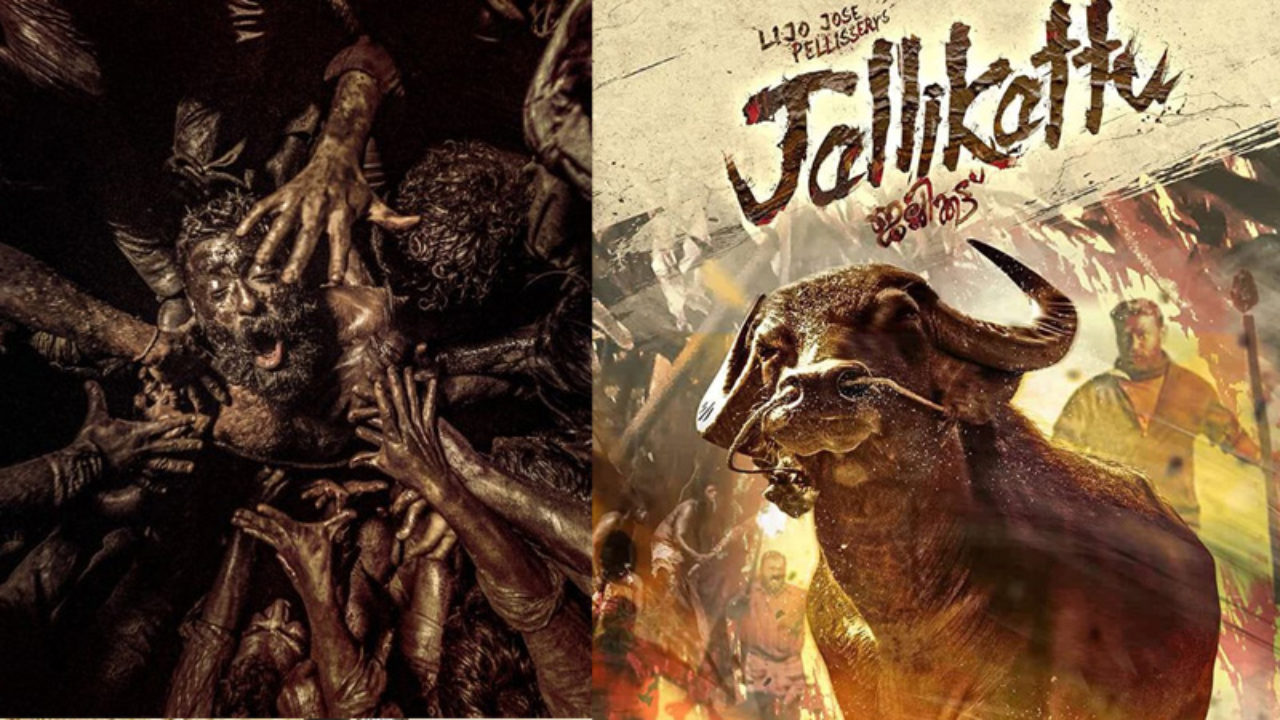 Good cinema makes all the difference. And so does the meaningful south Indian movies being made today. The word realizes that it can overcome language barriers with subtitles and translation, but the content has to stand out. And the department where south Indian films excel is content. One fine example is the much talked about film Jallikattu.

Normally, in South Telugu and Tamil films, the hero does all kinds of super-hero and intelligent acts, especially with the commercial storyline. But in Jallikattu, it a buffalo who reverses the roles. Are you interested in some off-beat fare? Then watch Indian movies online on the Aha OTT channel.

You have every reason to check out the award-winning film Jallikattu. Filmmaker director, Lijo Jose Pellissery, selects his character according to the requirement of the script. Anthony Varghese Pepe, Chemban Vinod Jose, are one or two films old and not established stars. Santhy Balachandran and Sabumon Abdusamad also provide good support.

Not to mention, the production values, editing, and graphics are all excellent work of great creativity and imagination with excellent VFX. The most surprising element is the buffalo in the film—the aggrieved buffalo’s character running for his life tugs at your heart.

It is up to the cine-goers to draw contrast and parallels between human beings and animals. Jallikattu is one such narration that deals with the dark, manipulative sides of human nature. And, on the other hand, it shows the struggle for the survival of a buffalo.

In the movie, based on The Maoist by Hareesh, you see a beast running everywhere as the men give him a chase. In the same background, you also find two men seeking revenge on each other in a rivalry over a young woman they both like. It is apparent that the woman prefers one and avoids the other.

Plus, there are so many elements thrown in that make the film so close to real life. A cruel cop is harassing his wife, and on the other hand, a buffalo is unwittingly wreaking havoc on human beings and their plantations and property. The contradictions are far too many, and they all grip you till the end.

The sound design of RenganaathRavee builds drumbeats from every available element in the ambient audio, from an old man’s tired breathing to the knives cutting animal flesh, the buffalo hooves and the crowd. Prashant Pillai’s music pumps adrenaline into the proceedings. Combined with Dipu Joseph’s flamboyant editing and Girish Gangadharan’s unabashed albeit non-exploitative cinematography, gives Jallikattu an unyielding flow

Watch Jallikattu if you want to connect with a traditional sport that’s a passion among the locals and feel an immediate connection with a high-octane sport that’s is also a tradition. 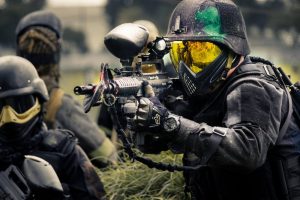 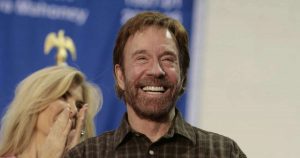 Kids’ Playground: Bring In The Fantasy Land On Your Backyard