It’s the time of the year when people visit pumpkin patches, drink pumpkin spice lattes, and furnish their homes with the scariest Halloween decorations. It’s Halloween or Spooky Season, and it’s the most favorite part of the year for many people, especially kids and kids at heart. You get to wear the best costumes, such as your favorite anime character or superhero. Or maybe even the terrifying purgers wearing a Light Up Purge Mask. No matter what you wear, as long as it’s creative enough, it’s already deemed a Halloween Costume.

Another reason why people love Spooktober is that kids can trick or treat around their neighborhood. It’s when they knock on their neighbors’ doors, and they get free candy as a reward. So what are the other science-backed benefits of kids wearing Halloween costumes? Can it help them become more sociable? Let’s find out here! 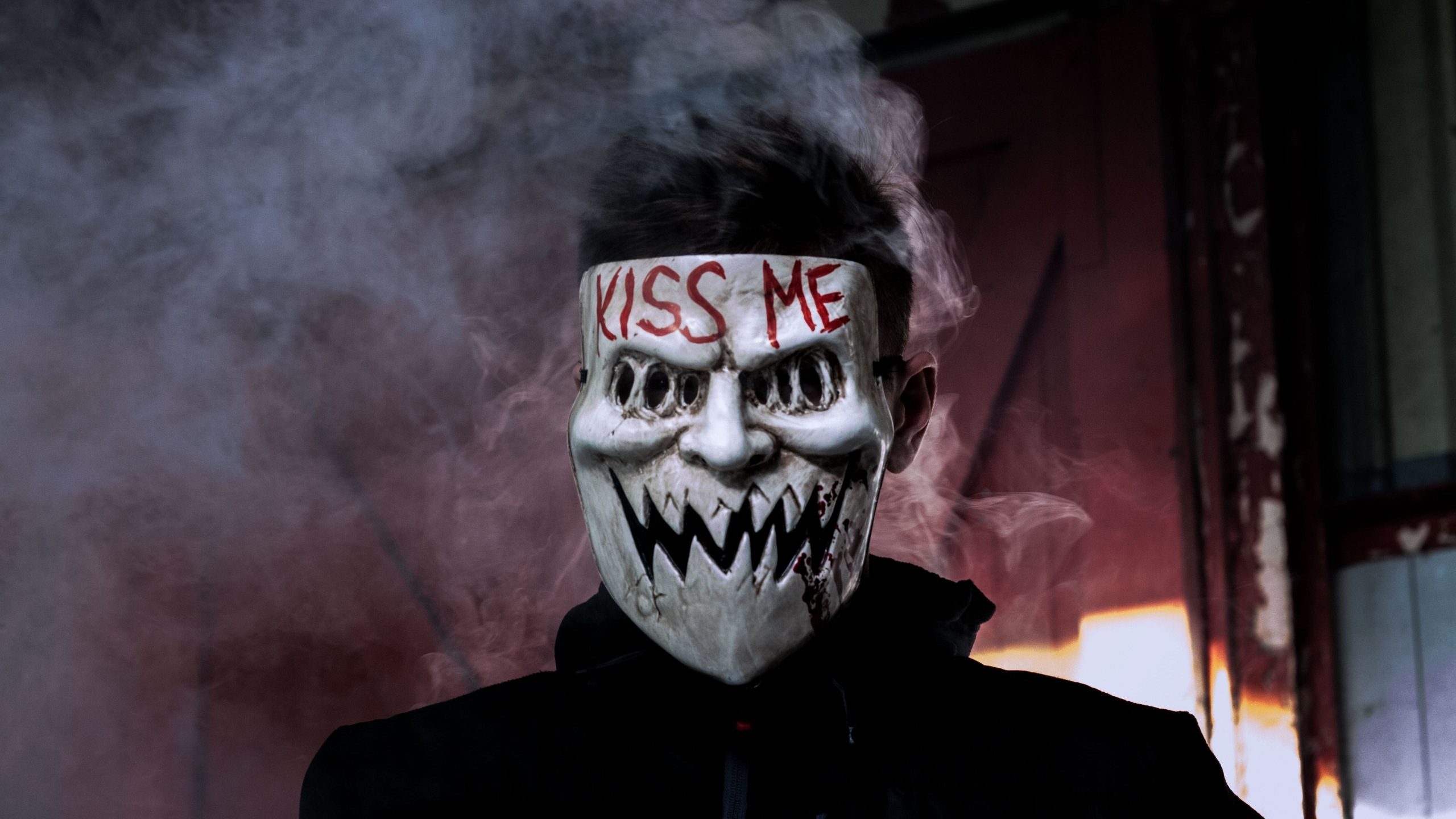 Theory of Mind is when a person takes the perspective of another person. Pretend play is the usual game where Theory of Mind can be developed. But during Halloween, where children dress up as their favorite superhero, cartoon character, or profession. During these times, they take on different roles. Thus, they become more compassionate towards other people. They also learn to see things from another person’s perspective while increasing their ability to work and interact with other people. So having your child celebrate Halloween by dressing up can help develop and enhance this skill. 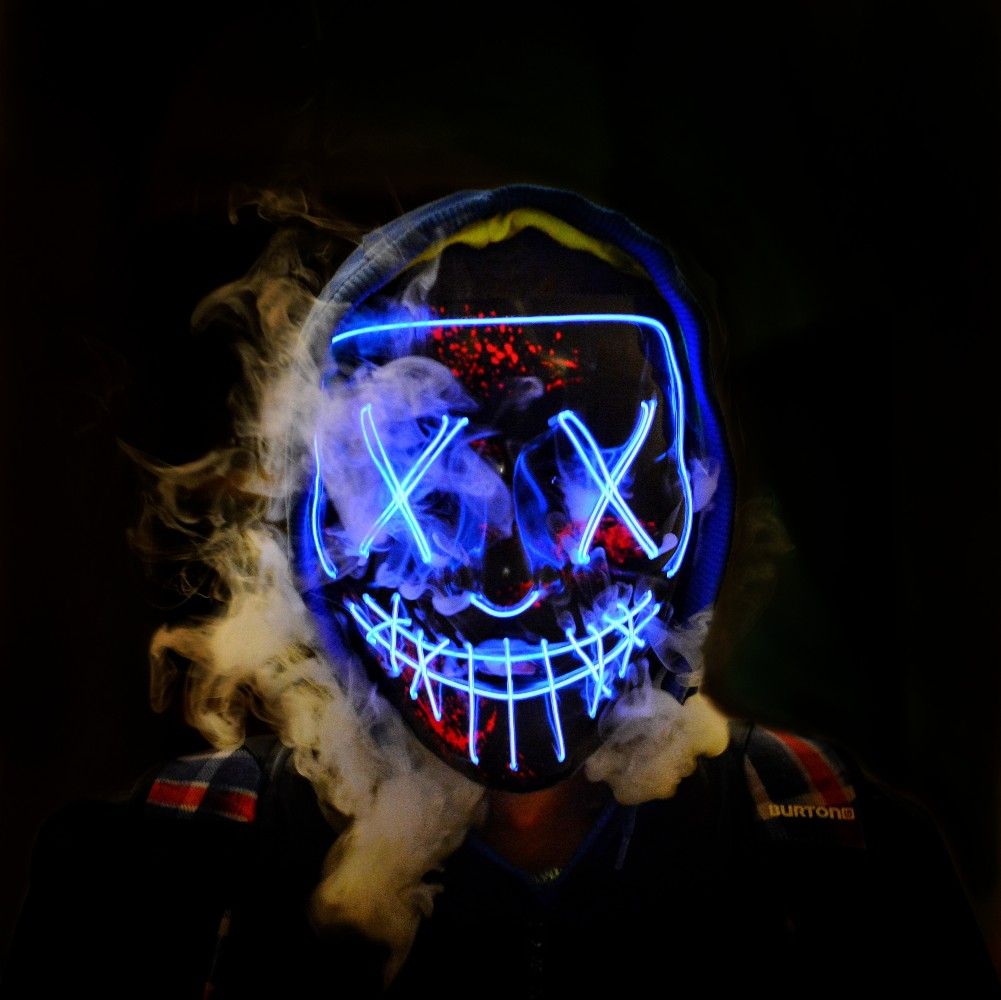 Playing dress-up can transport a child to a fictional world, where they take on the role of the figure they are dressing up as. So when a child dresses up as a doctor, they pretend that they’re a doctor trying to cure a patient in a hospital. Or maybe your child likes dressing up as a princess, so they pretend that they’re a princess living in a castle. So it encourages children to use their imagination because they try to become the fictional figure they’re dressing up as. As a result, they become more creative adults when they grow up.

Allows them to Express Themselves

Freedom of self-expression is an essential skill a child can learn when they pretend to be another person. They can experiment with other ideas, feelings, and thoughts. As a result, they can make decisions about themselves and things that they may like or dislike. For example, a child dresses up as a ballerina. She is dancing and prancing around with other kids that also dress up as ballerina. From there, they discuss what kind of ballet technique they want to do. A ballerina needs to make many different decisions, and your child will learn that while dressed up as one.

Your child will develop in many ways, and Halloween costumes are one of those. So if you want to help them develop fundamental skills while growing up, let them celebrate and enjoy Halloween. After all, Halloween only comes once a year. 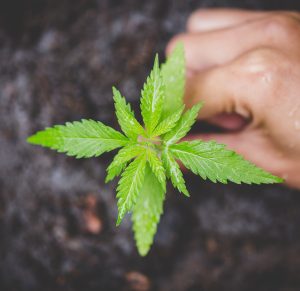 Where can we buy anime goods online?

Comprehensive Guide on The Steps To Do Stress-Free Car Shopping